Doctor Who alum Peter Davison is to guest star in Call the Midwife’s festive special. Davison, who starred as the Fifth Doctor between . It’s officially autumn so it’s absolutely fine to start getting excited about the Doctor Who special that is set to air over the Christmas and New Year period For Whovians in Bristol, there’s even . Doctor’s regeneration and a number of surprise appearances, the most outlandish part is the Master’s scheme to rewrite every human being’s DNA. Some viewers have pointed out that one particular aspect . 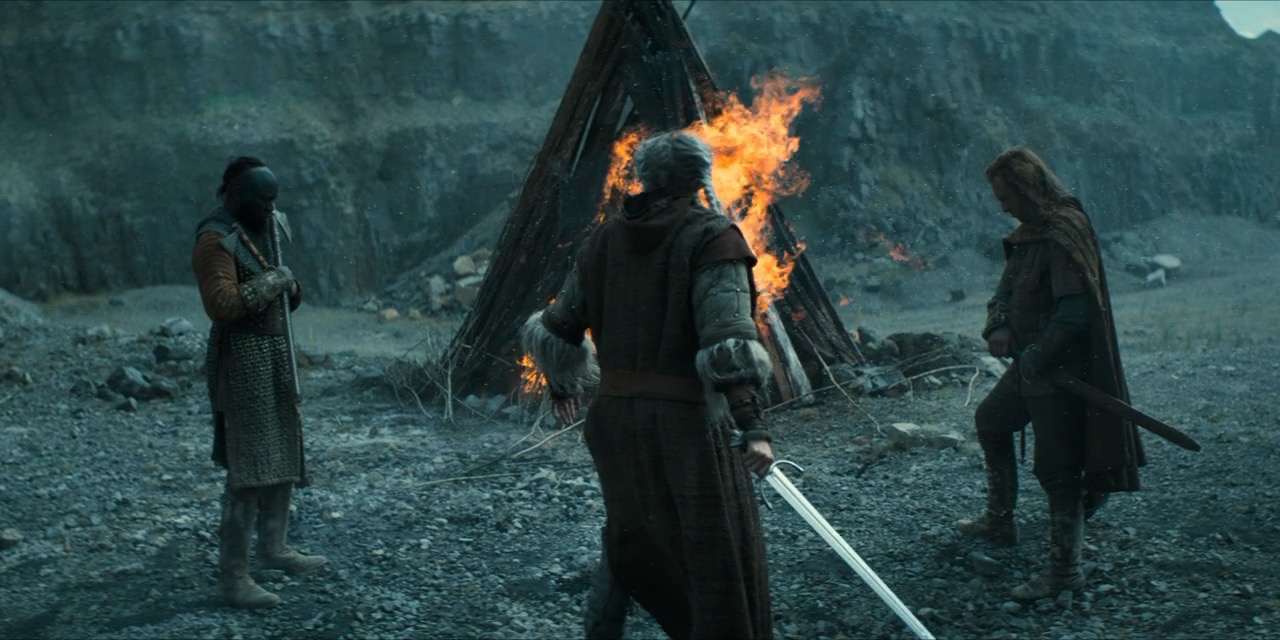 The actor, who played the fifth Doctor between 1981 and 1984 Call the Midwife will air on Christmas Day 2020, with season 10 in 2021. While you’re waiting visit our TV Guide to see what’s on . David Tennant has announced that he will leave the award winning BBC drama Doctor Who when he has completed the filming of four special episodes which will be screened in 2009 and early in 2010. David .

The future of Doctor Who on TV is still a slight s Day (following in the footsteps of previous episodes and specials) or earlier around Christmas Day. And after that, season 13 beckons DOCTOR WHO viewers can rewatch all 12 seasons on BBC iPlayer while the series remains off-air for the time being. However, eagle-eyed viewers rewatching older episodes in the meantime have spotted a .